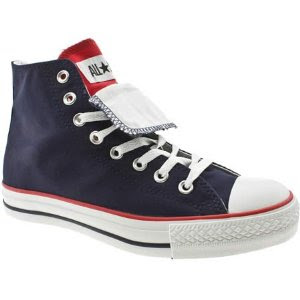 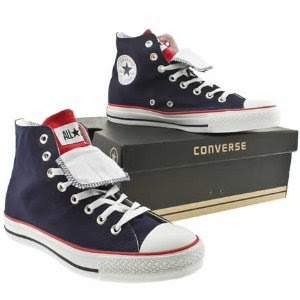 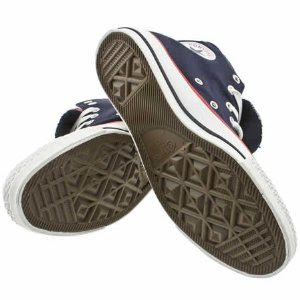 RM 249
RM210
Size: 6, 7, 8, 9, 10
ORDER NOW
Info:
People have always said, if you dont respect Chucks then youre not a true sneaker fan. Its hard to argue with that. The design is timeless and they will forever be a pure classic.In 1908 the Converse Rubber Shoe Company in Malden, Massachusettes became established and by 1910 Converse had a production line of 4000 shoes a day. In 1917 this became the main turning point for the company with the aim of enhancing the performance of the wearer. The All Star basketball was introduced, seen as the sport was only 25 years old. In 1921, a basketball player in the name of Charles Chuck Taylor walked into Converse complaining of sore feet, so Converse gave him a job. He strenuously went on continuing with his work until shortly before his death in 1969. The Chucks soon became an icon of American sportswear and with such, a position it has maintained ever since with over 750 million pairs sold in 144 countries. Converse are worn by the likes of sports stars, rock stars, skaters and surfers.The shoes make no apologies for what they are and always will be. Theyre a fashion statement like no other. In an industry where products continue to develop, Converse All Stars, in their simplicity have managed to remain cool throughout the years.
Posted by Ray17 at 8:42 AM