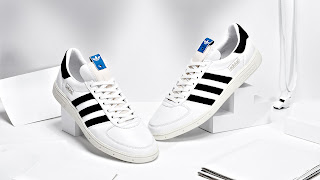 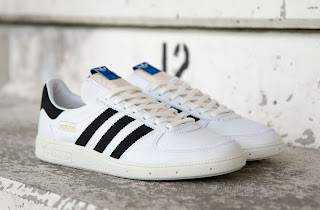 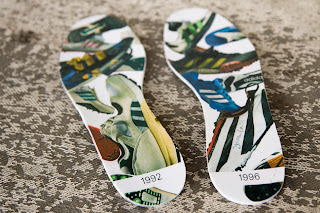 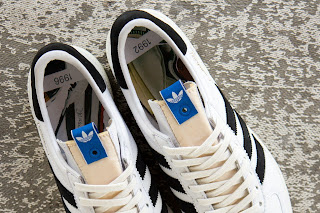 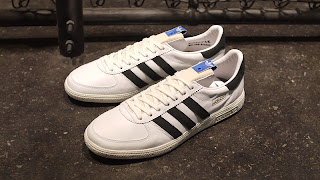 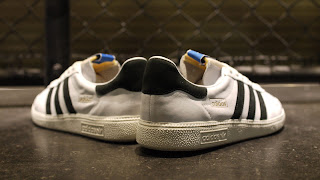 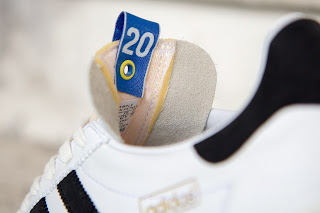 Info:
Having wiped the slate clean with last season's 'Tabula Rasa' capsule collection, Adidas Consortium is back to its former glory just in time for the 2012 London Olympic Games. In anticipation of the games, Adidas invited series of creatives from past Olympic cities to design their own sneaker, using an iconic Adidas silhouette as their blank canvas, and their Olympic memories as inspiration. Representing Munich, well Herzogenaurach to be precise, Adidas Originals have took it upon themselves to rework the Baltic Cup, influenced by all the Olympic Games they have been involved in. The trainer is constructed using premium leather in a simple Black on White colourway with an added twist of random sock liners being assigned to each pair of shoes.
Posted by Ray17 at 7:01 PM